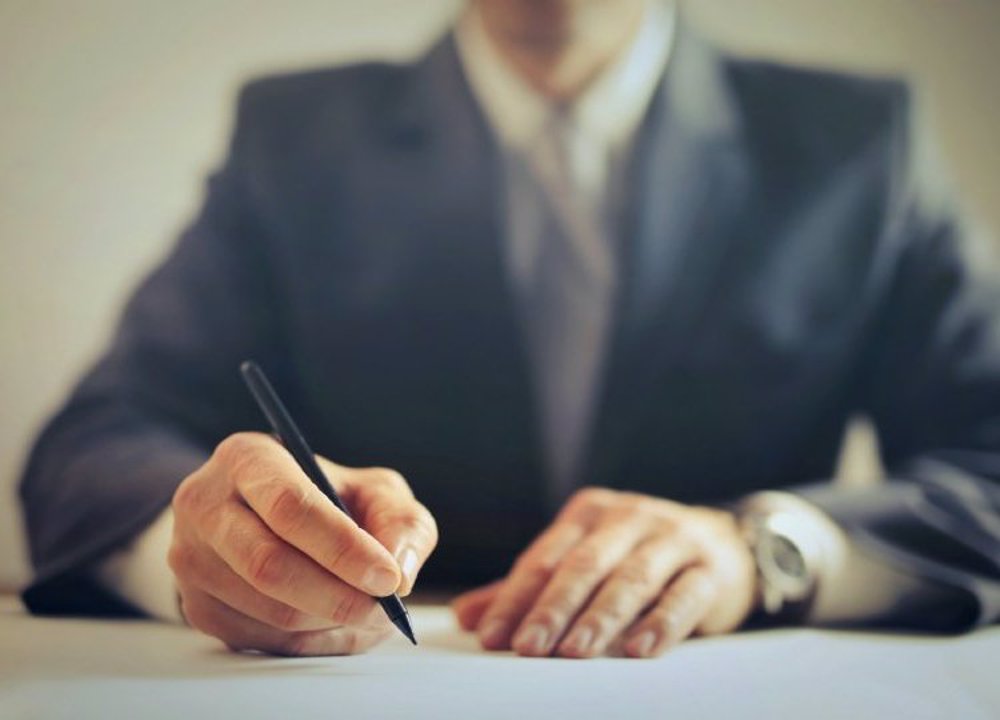 DATA FROM THE ASSOCIATION SHOWS PARTIAL RECOVERY IN MARCH

The Portuguese Association of Leasing, Factoring and Renting (ALF) revealed the estimated data of the three sectors of specialized financing for the first quarter of this year. In a period in which the Portuguese economy was strongly pressured by the long period of confinement, the members of ALF maintained, despite the reduction in production, a relevant position in supporting the economy and the Gross Domestic Product.

Factoring registered a reduction of 10.8% in the first quarter, to 7.4 billion euros in turnover, an expected performance in view of the reduction in business activity, which resulted in a reduction of available invoices in the market to be taken.

Analyzing the different components, Domestic Factoring saw a 13.9% reduction to €3.3 billion in turnover. Confirming (service that allows advance payment to suppliers, which the factoring institution does on behalf of its client) represented 3.1 billion euros in turnover, a decline of only 5.9% year-over-year. International Factoring, which registered 906 million euros of production and a year-over-year reduction of 15.1%, was the main factor pressuring the sector.

Leasing ended the first quarter of 2021 with a production of 522 million euros in financed investments, representing a reduction of 20.9%.

Equipment Finance Leasing dropped 18.8% to 376 million euros, with light and heavy vehicles accounting for 260 million euros and equipment financing for 115 million euros. As for the Real Estate Leasing, the accumulated value of financed investments dropped 25.8% to 147 million euros.

Just like Leasing, Renting also continues to contribute to the renewal of automobile fleets. According to data revealed by the ALF, Renting was responsible for the acquisition of 6,824 new light vehicles, worth 144 million euros.

Analyzing the quarterly balance provided by the association, Renting was less penalized than the general automobile market, a sign of the resilience of this type of product. The production of Renting registered a decline in the number of vehicles of 16.6% in the first quarter, a period in which the total sales of the national market fell more than 25%. Besides the production of new Renting contracts, the option to extend existing contracts allowed the sector to maintain a practically unchanged total size. Despite the strong impact of the pandemic on the economy, the total fleet managed by the Rentings amounted to 120,532 vehicles, worth 1.9 billion Euros, representing a slight reduction of 0.7% and 0.4%, respectively.

In an analysis of car sales in Portugal, Leasing and Renting together contributed with a total of 14,372 units, corresponding to approximately 36% of the new cars introduced in Portugal in this first quarter.

Alexandre Santos, President of ALF, considers that "with the country in general lockdown for more than two thirds of the first quarter of this year, in contrast to an almost unrestricted first quarter of 2020, Specialized Finance showed a resilient performance. Despite the losses recorded in production, several indicators show increased confidence among economic agents and the extension and retaining of contracts."

The ALF spokesman adds hope in the contribution of health measures in most countries to the recovery of the economy in general, and the Leasing, Factoring and Renting sectors in particular. "Having arrived the time to start looking at the recovery of the economy, this is inseparable from a focus on the green economy, with the adoption of more sustainable equipment, namely less polluting machinery and electrified cars, as well as an increasing digitization of processes and continued financing of the companies' treasury. Specialized Financing will be present in this recovery, contributing with the indispensable resources to companies and even individuals to achieve these objectives".

We use cookies to enhance your experience on our site. By accepting you agree to their use.